You'll love this recipe for simple, fluffy vegan biscuits - you won't even miss the butter! Ready in less than 30 minutes and made with coconut milk and coconut oil for a vegan twist on a classic breakfast recipe. Vegetarian, Vegan. 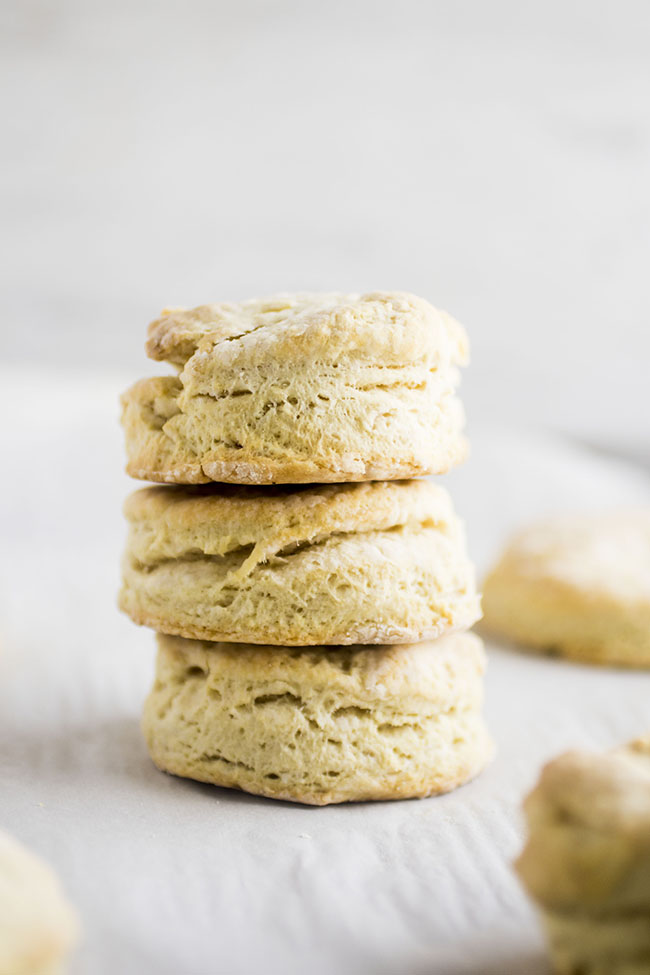 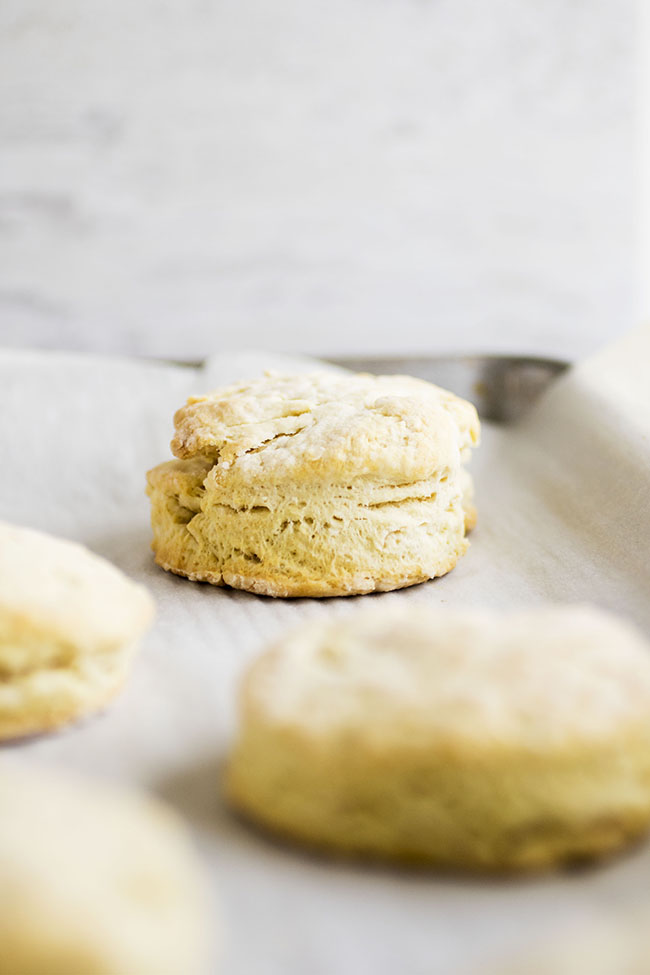 Let's chat for a hot minute about these incredibly fluffy, soft, flakey, vegan to the V-E-G-A-N biscuits.

But also, dear non-vegans in the crowd: stick around! Because I totally promise that you won't even miss the butter. 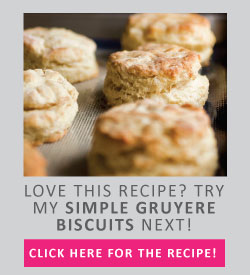 These here biscuits were born a few months ago when Kyle and I were faced with the classic double whammy of 1) being hungry and 2) not having gone to the store in forever + 1 day.

But we were sort of zip-zippo-zilch and ix- to the double nay-nay in the bread/butter/milk/vegetables department. (Story of our lives. Good thing I don't have to cook for living, riiiigh - WAIT).

When we want biscuits, WE GET BISCUITS. So I improvised, grabbed some assorted coconut things from the pantry (pantry = ½ of 1 cabinet that is so full things fall on my head whenever I open it, #foodbloggerproblems) and BOOM.

These vegan, ever-so-slight-hint-of-coconut-y, FLUFFY AS ALL FLUFF biscuits were born.

These vegan biscuits are made with the same general process as classic buttermilk biscuits: cut the cold coconut oil into the dough just like you'd do with butter, work quickly with the dough so as not to warm it up too much, fold it over on itself a couple of times, pat it down, cut out some rounds, bake until golden brown, stuff the biscuits in your face.

I love these biscuits straight from the oven with a generous drizzle of honey, but they're also great for breakfast sandwiches or as the base to this cajun eggs benedict. They're also just as flaky (and dare I say...BUTTERY?!) as traditional biscuits, so the vegans in the house get a nice treat without missing the soft, pull-apart layers that make fresh breakfast biscuits so droooool-worthy.

PS - Ready in under 30 minutes! Soooooo...winning. 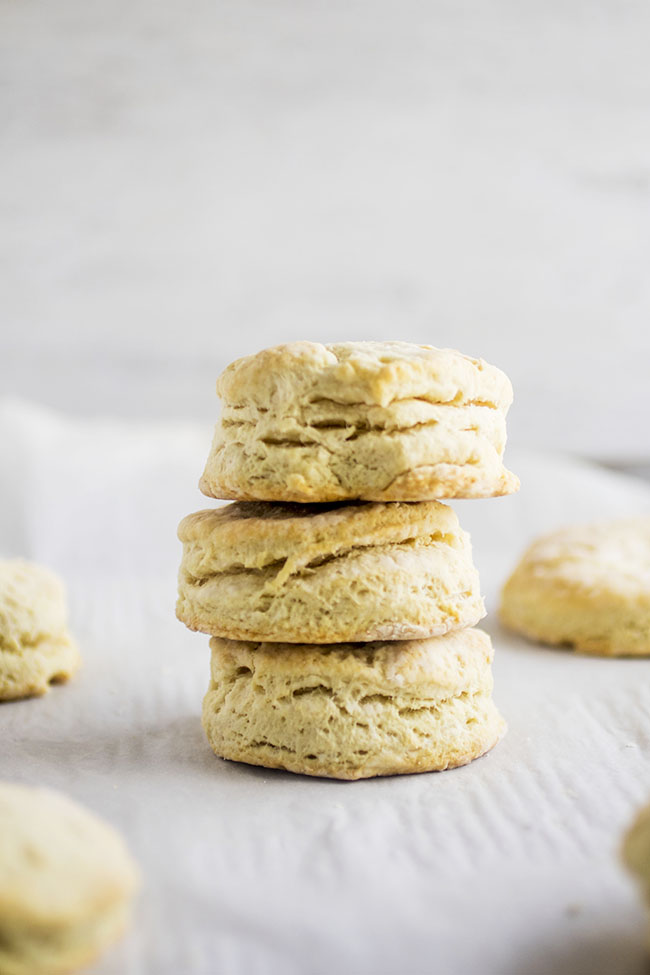 VIDEO: HOW TO MAKE VEGAN BISCUITS

I measure my coconut oil by spooning the solid oil out of its original jar and into a standard ½ cup measuring cup. Use the back of a spoon to pat the coconut oil down into the cup if there are big air pockets, but don't worry about tightly packing it into the measuring cup. Just get it as close as you can to ½ cup!

Work quickly when dealing with biscuit dough so that the heat from your hands doesn't melt the still-solid coconut oil pieces.

Mix up your biscuits by adding fresh herbs, diced jalapeño, or a sprinkle of fresh ground black pepper to the dough before baking! This is a great base recipe and it's easy to customize.