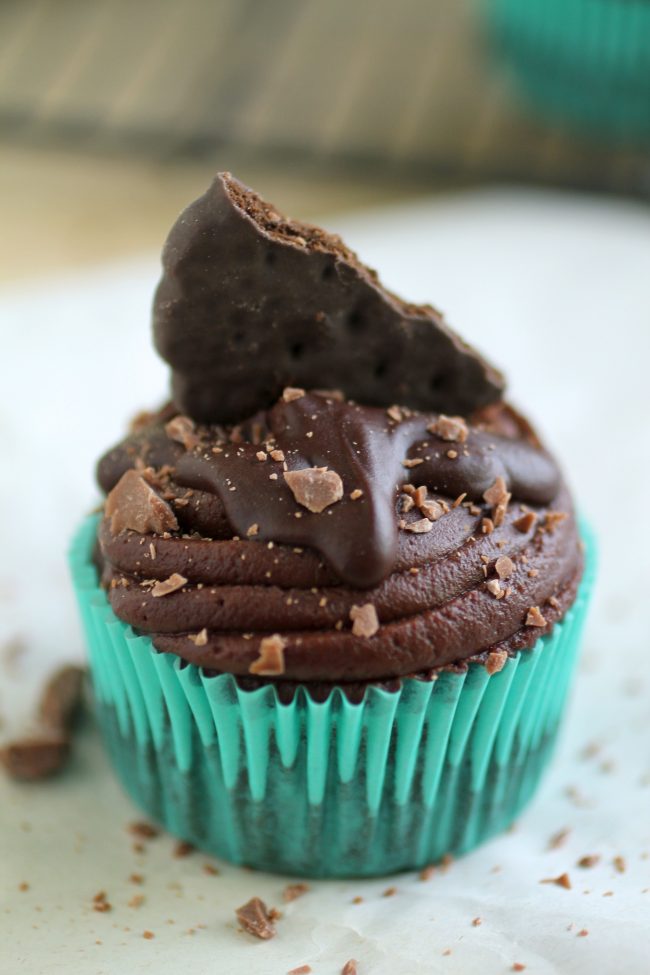 These mint beauties are a simple twist on my Chocolate Greek Yogurt Cupcakes from a few weeks back. A minty, chocolatey, delicious-y twist. I brought a batch to work, actually, and my coworker told me that these were the best cupcakes I'd ever brought her. And I bring her a LOTTTTTT of cupcakes. A LOT a lot. So that was kind of a big deal. 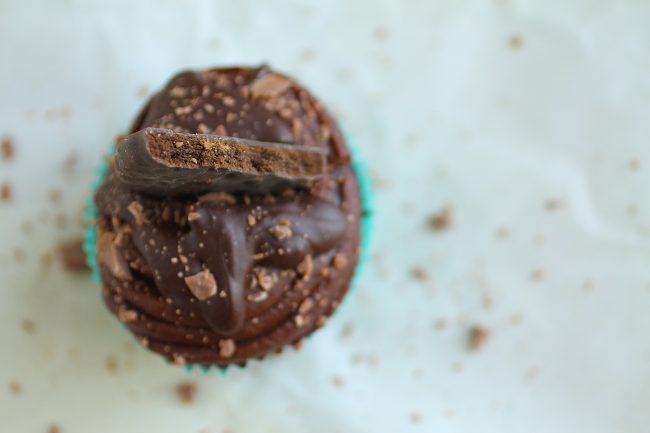 I really don't have much to say today, actually. I think I'm still sleep deprived from celebrating America so much this week. And kind of in a food coma from billions of delicious barbecue things and fried chicken and frozen pizzas at midnight and an entire box of wheat thins that mysteriously disappeared from our coffee table over the course of one Mario Kart- and tequila-filled evening. (I didn't eat it all MYSELF, guys. We had like ten people over. Chillax). 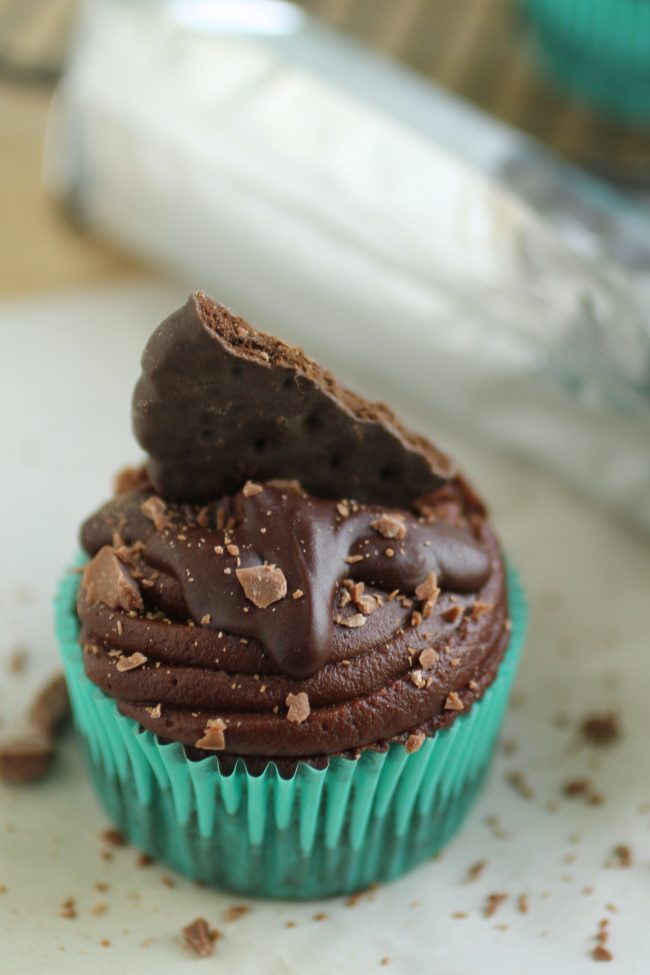 Anywho. Cupcakes. America. Mario Kart. Tequila. It's all good. Also, public service announcement: New Girl is now on Netflix. Kyle and I and our friends MAY or may not have watched an entire season of it in less than 24 hours this week. Partly because it's awesome, and partly because I'm somewhat convinced it's about my life. (Her name is JESSICA and she's from PORTLAND and she has BANGS and she SINGS to herself and others to bring them good cheer throughout the day. I think Fox may have stolen my identity. For realz. Also, she has the same toothbrush as me. And bakes things. LIKE THESE CUPCAKES. But Kyle is still not convinced). 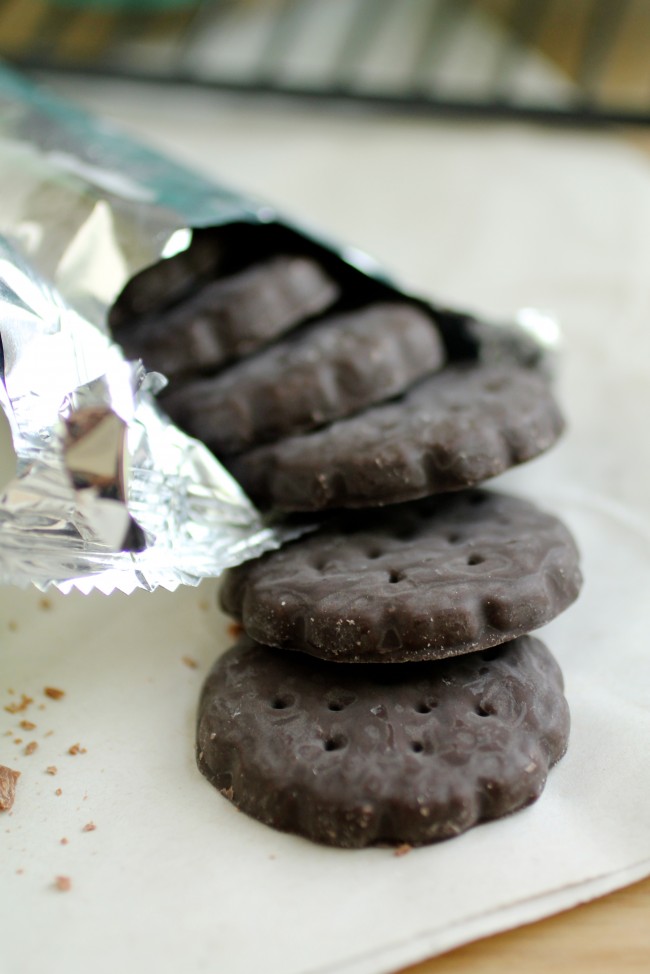 Yup, that's it. If you need me, I'll be the one on the couch with a bottle of wine watching New Girl. Again. Followed by a rousing round of Mario Kart. Followed by probably making more of these cupcakes. 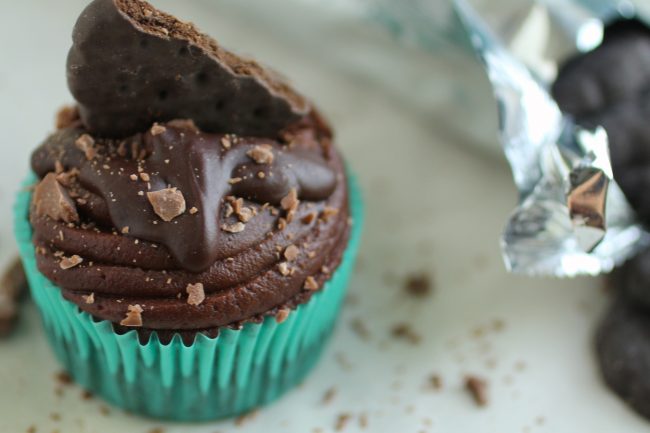 For the Mint Chocolate Ganache:

For the Chocolate Fudge Frosting:

For the Mint Chocolate Ganache:

For the Chocolate Fudge Frosting: