It's Tequila Week: Day 2! Are you excited? I'm excited.

On today's agenda: these shrimp tacos. They're kind of the bomb. I recommend marinating the shrimp in the tequila mix for awhile before you cook them, but if you're in a rush you can skip the marinating part and just dunk them in the mix then cook them right away. They won't be as tangy but they'll still taste pretty stellar. 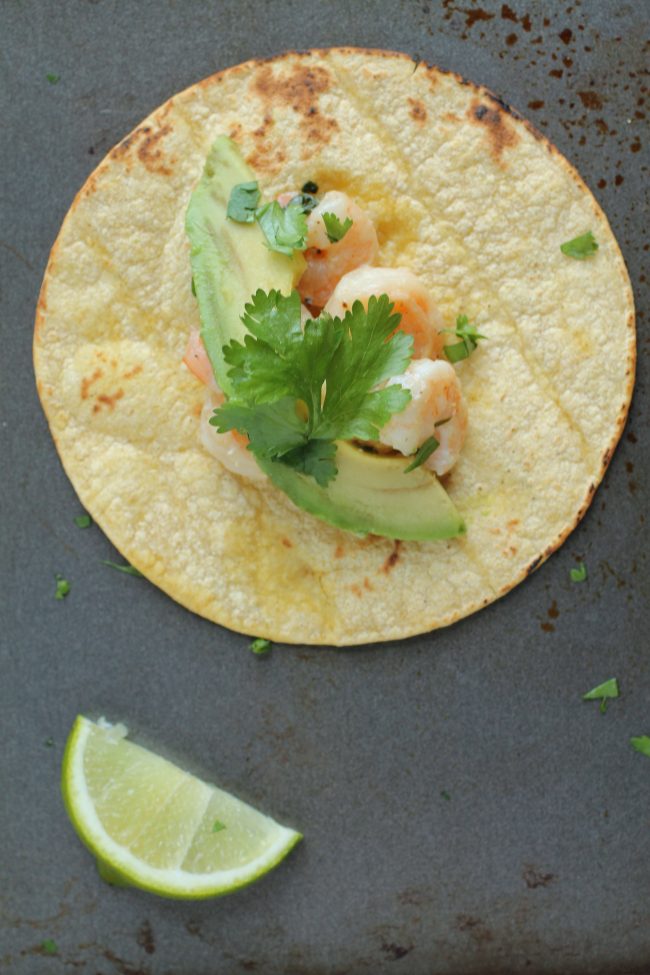 Also, is anyone else having serious issues adjusting to life after a 4-day weekend? Because I'd like to tell you I spent yesterday afternoon hard at work on blog things and design things and all-around productivity. But really, I went to the grocery store, watched a bunch of Netflix, and got sucked into the internet for a few hours. While accomplishing nothing. Actually, no - I baked some bread. But that's all. And it was interspersed with Netflix and YouTube and IMDB. Whoops. Hopefully today I'll be a bit better at being a real grown up. But probably not. Let's be real.

But the good news is that we've decided on a moving date! Well...a moving week, really. Which means I can officially enter the "holy-crap-we-have-so-much-crap-to-pack-in-so-many-boxes" phase that has endeared me to friends and family for years and years. Just kidding. They hate it. Moving stresses me out. You'll probably be hearing a lot more about my moving woes over the next month. I apologize in advance. Good thing it's Tequila Week, right? 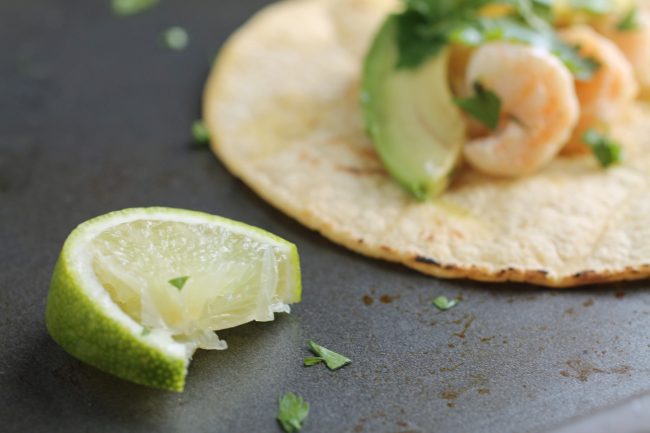 Missed a day of Tequila week? Not to worry – catch up here:

These easy shrimp tacos are perfect for a quick dinner! 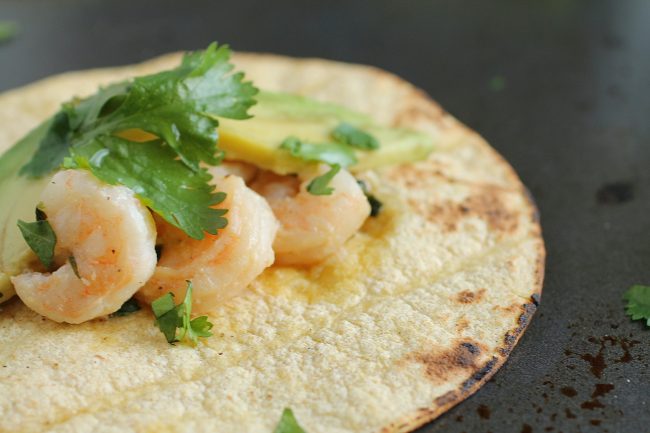